Born in the wastelands of Southeast Idaho, Cienna Jade and her family fled the cultural desert of too many buffets, dentist offices and tumbleweeds when she was just eight or nine or six or something like that—who really remembers their childhood clearly, anyway?

She has since grown up in Eugene, Oregon, surrounded by the great diversity only a predominantly white liberal Mecca can offer.

Cienna has impressively dropped out of college five times but still acquired the ability to write extensive bibliographies for her comedy sets, a skill that only cost $50,000 to obtain.

In 2018, she recorded her first comedy album, Pillows Though. In 2019, she went on the Bad Girls Tour. This year, she's selling memes she made while sitting on the toilet.

She has an exquisite bathrobe and sufficient baby. Be jealous. 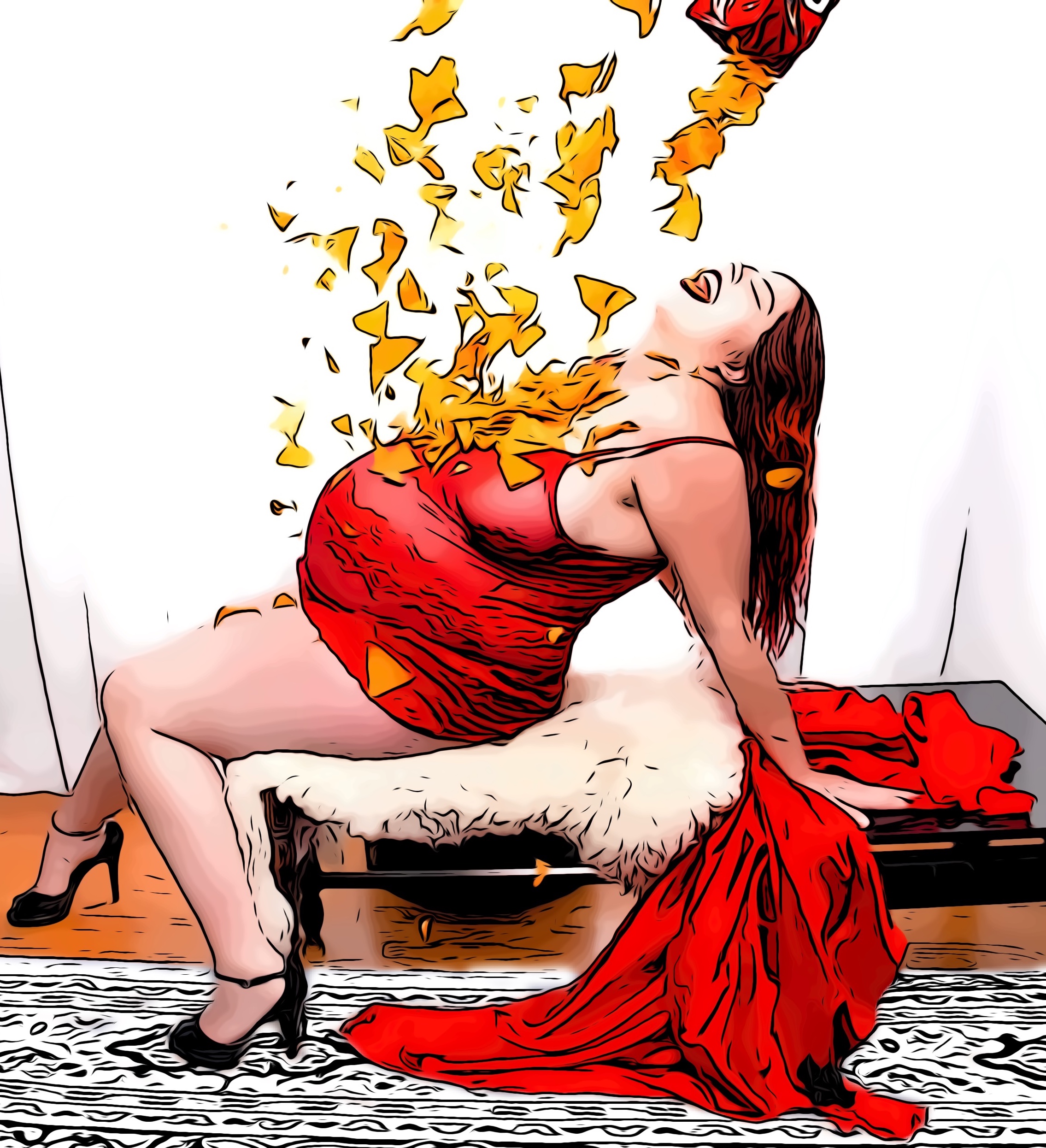 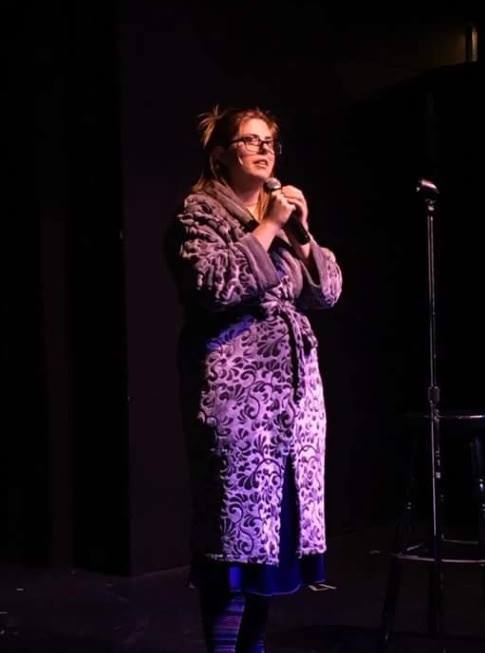